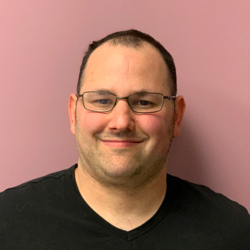 Ben holds a B.S. degree in Chemistry from Western Washington University, and a B.S. degree in Chemical Engineering from the University of Washington. He began his analytical laboratory career at Laucks Testing Laboratories, (which later became Pace Analytical), TestAmerica, and most recently at Frontier Global Sciences where he performed prep and analysis via ICP-MS for the past 9 years. Ben grew up in Rancho Cucamonga, CA and moved to Washington State with his family when he was 14. He currently calls Kirkland home. He enjoys spending his free time with friends, going to the gym, trying his luck at the casino, and visiting his family in California.
Back to Staff